In the East it is called the Gupta Vidya, which can be translated as “Secret Knowledge” or “Secret Doctrine.” This hidden body of Knowledge is in the safe keeping of a relatively small number of individuals. They have been called the Masters of the Wisdom. They are Adepts and Initiates belonging to a hidden esoteric Brotherhood which guides and watches over the spiritual evolution and advancement of humanity.

In the 19th century, some Masters belonging to the Trans-Himalayan Brotherhood based in Tibet taught, trained, and prepared a Russian woman named Helena Petrovna Blavatsky (1831-1891) to go forth into the world to give out as much of that Teaching as was permitted. In so doing, Madame Blavatsky literally changed the face of world spirituality forever. The Theosophical Society which she founded was the first introduction of Eastern spirituality to the Western world.

The society proclaimed that Krishnamurti was to be a world teacher whose coming the Theosophists had predicted. To prepare the world for this coming, a world-wide organization called the Order of the Star in the East was formed and the young Krishnamurti was made its head.

Krishnamurti stated that he belonged to no religious organization, sect or country, nor did he subscribe to any school of political or ideological thought. On the contrary, he maintained that these are the very factors that divide human beings and bring about conflict and war. He reminded his listeners again and again that we are all human beings first and not Hindus, Muslims or Christians, that we are like the rest of humanity and are not different from one another. He spent the rest of his life trying to free humanity from it’s own delusions.

He asked that we tread lightly on this earth without destroying ourselves or the environment. He communicated to his listeners a deep sense of respect for nature. His teachings transcend man-made belief systems, nationalistic sentiment and sectarianism. At the same time, they give new meaning and direction to mankind’s search for truth. His teaching, besides being relevant to the modern age, is timeless and universal. 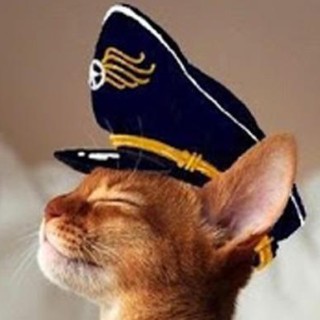